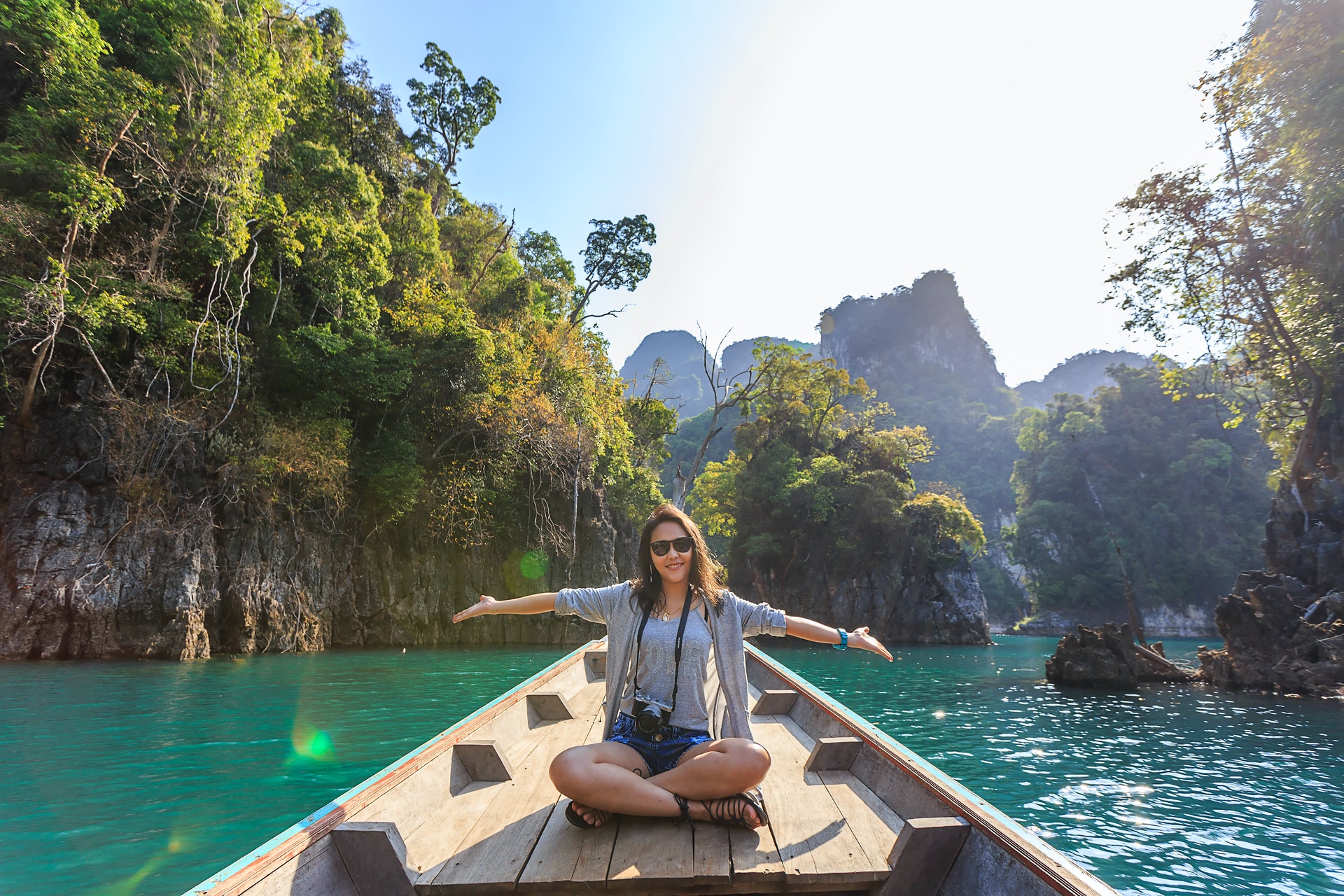 The Sultanate of Oman is in the Middle East, on the south-eastern end of the Arabian Peninsula. It borders the United Arab Emirates in the northwest, Saudi Arabia in the west, and Yemen in the southwest. The oldest independent state in the Arab world, Oman is one of the more traditional countries in the Gulf region with a total population of 2.6 million people, the majority of which reside in the capital Muscat which is also Oman’s largest city.

MUSCAT
Muscat is one of the oldest cities in the entire Middle East and people have been living here for almost 2,000 years. Nowadays it is one of the busiest places in the country with lots of open space, relatively slow pace lifestyle.

The Sultan Qaboos Grand Mosque is one of the most famous attractions in Muscat. This is the third largest mosque in the world and mostly the entire complex is open to non-Muslim visitors; however, ladies are expected to keep their heads, ankles and wrists covered while visiting the mosque. Must-sees in the mosque include the Swarovski crystal chandelier, the second largest handmade Persian carpet in the world (1st is the Grand Mosque in Abu Dhabi), and the marble panelling.

More and more luxurious hotels are opening especially in Muscat, but a few cheaper places are still available for travellers, although accommodation stays relatively expensive. The Chedi, Al Bustan Palace (Ritz-Carlton) and the Shangri La in Muscat are the finest hotels that Oman has to offer and offer unprecedented luxury in beautiful surroundings. Good deals can be sought for these hotels during the off-peak months of July and August due to the extreme Omani heat.

Salalah is the second-largest city in the Sultanate of Oman and attracts many people from other parts of Oman and the Persian Gulf region during the monsoon/khareef season, which spans from July to September. The climate of the region and the monsoon allows the city to grow some vegetables and fruits, the mountains to turn green and waterfalls in the mountains; a sight to see

OMAN IN A NUTSHELL:
Oman is a beautiful country and offers so much for visitors. Not glitzy and glamorous as some of its neighbours, however that is the beauty of Oman as everything feels more natural and real. The Omani people are some of the most genuine people, down to earth people you could meet and will always be happy to help any tourists or expats. What is even more refreshing to see is that the Omanis are the shopkeepers, the restaurant owners and the taxi drivers (Omani citizens are the only ones allowed to hold a taxi license), which is the total opposite to their Middle Eastern cousins.
Do remember that Oman is a very conservative country so please follow the rules to avoid any issues during your stay.

GETTING THERE:
The new Muscat International Airport terminal opened in March 2018 and is able to handle 24 million passengers a year. Oman Air and British Airways offer direct flights to Muscat from London Heathrow, however many airlines fly into Muscat Airport such as Emirates, Swiss, Etihad or Air France/KLM.
For more in-depth detail on Oman, why don’t you consider purchasing this fantastic book from Lonely Planet for further tips and detail into Oman’s hidden treasures.